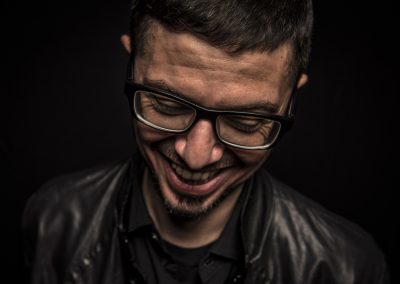 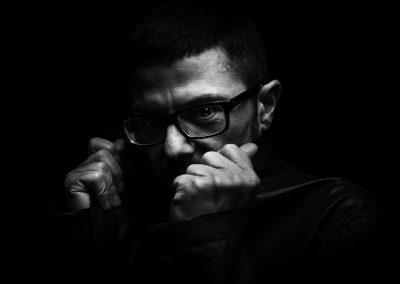 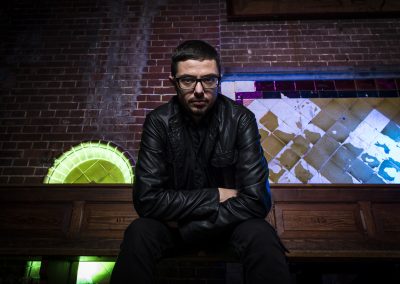 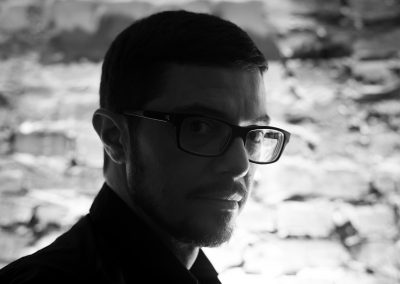 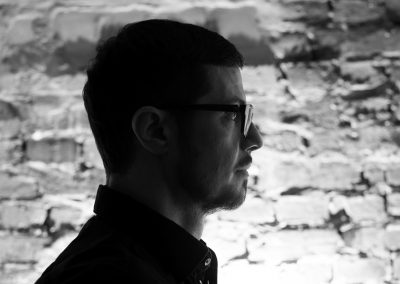 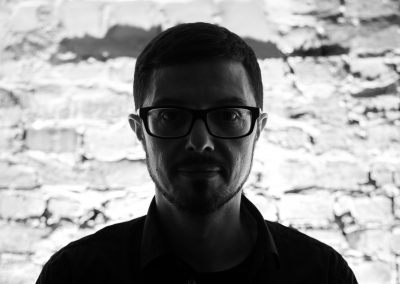 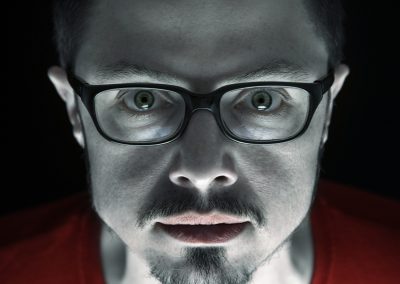 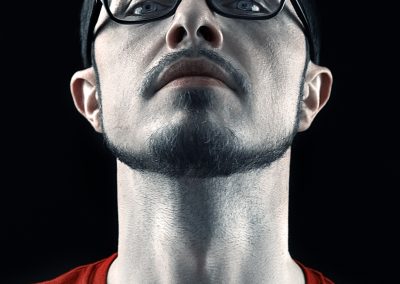 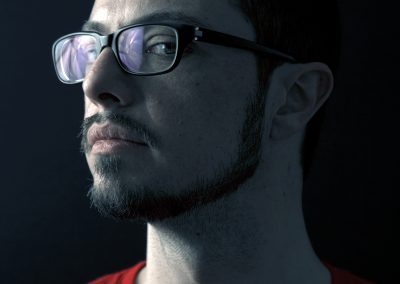 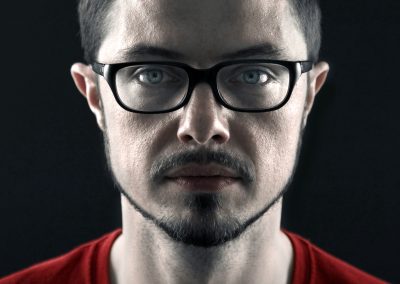 As the youngest of 5 children, Heiko Laux was always the rebel in the family challenging norms even in his youth. To this day his stimulating approach to elec- tronic music has showcased his ability to flutter between genres with various ali- ases, projects and sounds. Founded in 1994 by Heiko Laux, Kanzleramt was Germany’s premier techno label releasing some of the freshest sounds of that time. 20 years later the label is still continuously testing boundaries in contempo- rary techno, breaching the gaps between techno, trance and minimal.
Since the release of Heiko’s last album on Kanzleramt in 2006 he has explored different sonic landscapes ranging from classic techno sounds to deep techno by releasing on various labels. His work on Truesoul, Figure and Soma all feature collaborations with Amsterdam-based producer Steve Rachmad. Other labels include Rejected, Suol, Tronic and Uturn, which dips into the realm of hypnotic techno. In the past year Heiko has put out two EPs on Josh Wink’s label, Ovum, each one worked as collaboration. The first release with Diego Hostettler was true to his own style as well as to Ovum as the tracks will excite any dance floor. However most recently his EP with Alexander Lukat on Ovum has been the number one seller for Ovum on Beatport since its release in October 2013.
For Heiko Laux inspiration can spring up from any source. Constantly living in the moment, capturing emotions and reactions from the world around him as his productions illustrate the beauty of exotic lands and galactic landscapes. Once in the moment there is no going back, only moving forward and only creation.
In January 2014 the twentieth anniversary of Kanzleramt was celebrated at Berlin’s renowned Berghain and since then Heiko has been requested all around the world, from Los Angles to Sweden to Tokyo, to represent and showcase his labels works.
The release of Fernweh will mark a great accomplishment for Heiko Laux as it will be his fifth solo album for Kanzleramt. From starting out in 1994 in the heat of the uprising techno, Heiko has experienced many movements in the music- sphere however he will always play an important role and symbolize of the glob- ally celebrated golden age of techno. With no interest in remaking albums or dwelling on the past, Heiko is constantly moving forward, finding new inspiration. Motivated by his undoubted passion, he will continue to produce music to fill the void in contemporary techno.